There’s every other wing joint in the world, and then there’s Wing Boss. The Dickey’s Restaurant Brands have come a long way since Travis Dickey opened the first Dickey’s Barbecue Pit location in 1941 — but the smoke pit has remained a constant, burning heartbeat of the brand. When the culinary team decided that the pit was a great place for meaty chicken wings, a whole new flavor opportunity was created. Sure, other places with wings on the menu talks up their secret sauce or signature spice recipe they put on everything, but their flavor only goes sauce deep. Wing Boss is a bird of a different feather.

Only Wing Boss wings start with Dickey’s legendary barbecue smoke pit. Once those wings soak up that slow-smoked hickory flavor, we flash-fry ‘em to order at 350 degrees. By the time those wings get bathed in one of our Boss sauces, we’re talking deep, smoky flavor none of those other wing weaklings can even hold a candle to. Whether it’s classic Bone-In Wings, Boneless Wings, and Tenders, or famous Loaded Fries, Wing Boss brings you the kind of taste that could only come from the legendary smoke pit at the heart of Dickey’s Legit. Texas. Barbecue™. 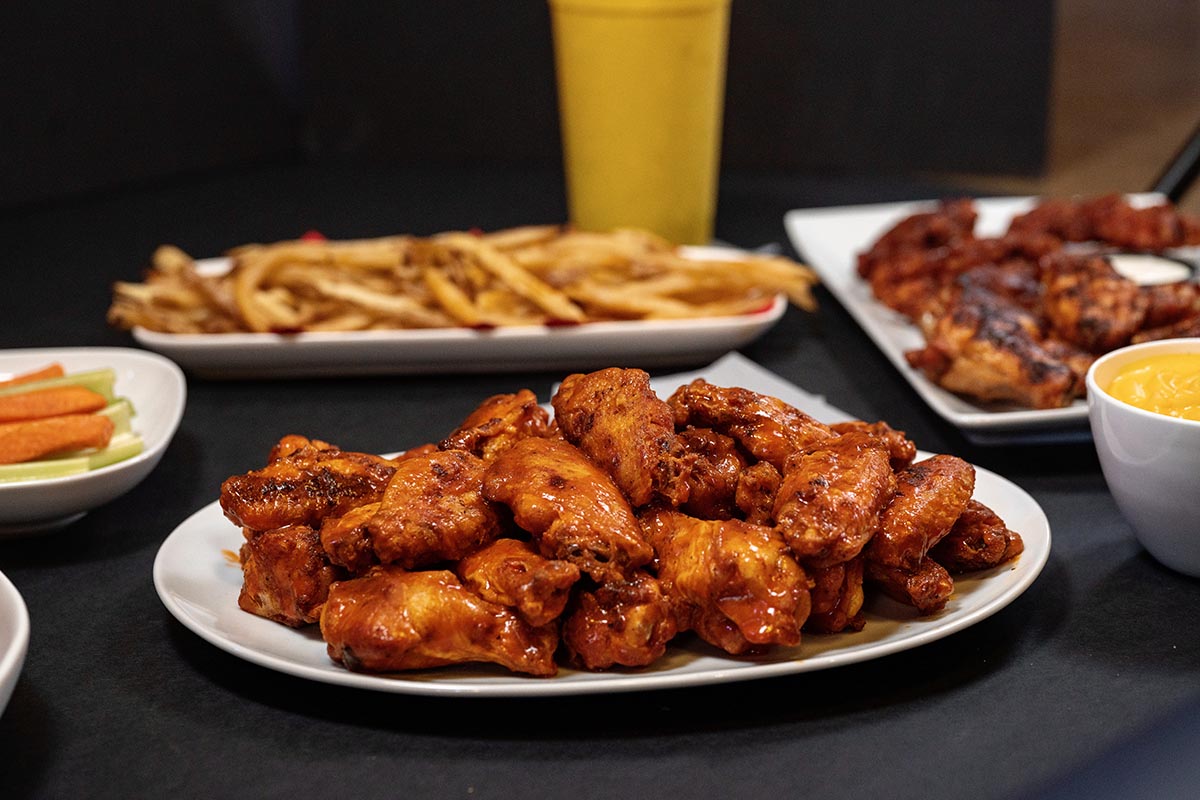