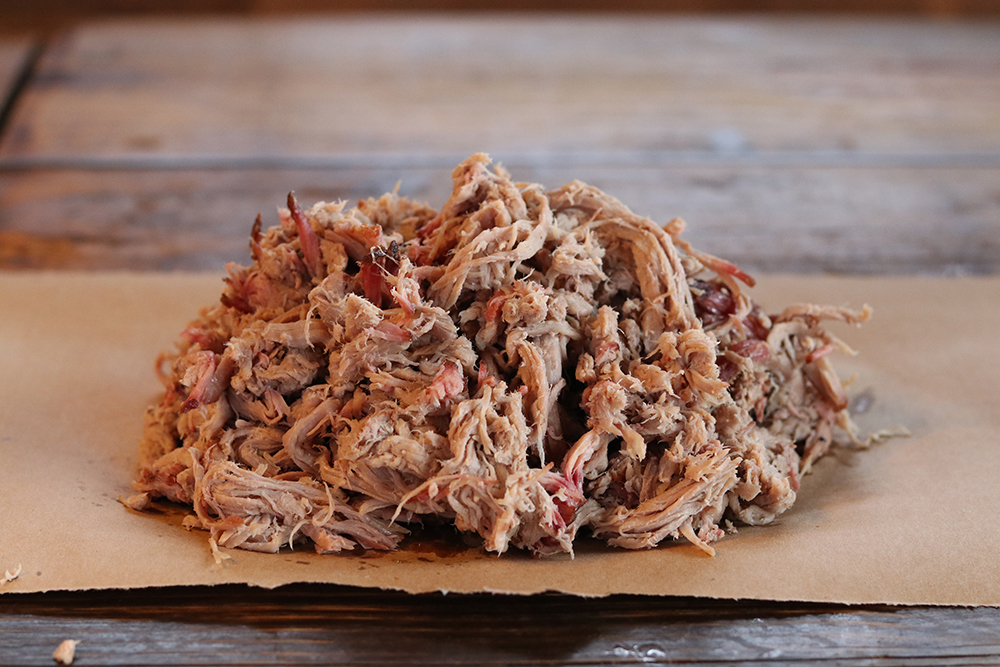 John Clark spent 25 years climbing the corporate ladder in manufacturing before landing his dream job of owning a Dickey’s Barbecue Pit. When John moved to Texas over ten years ago, Dickey’s Barbecue was one of the first places he tried and he fell in love with the barbecue.

“The Dickey’s Barbecue franchise gives you a leg up by having the support and backing of a national brand,” said John Clark. “I knew Dickey’s had a great tasting, consistent product that people would love and all of the support open my own restaurant.”

Following his retirement in Texas, John and his wife wanted to be closer to his daughter and family in Tennessee. He opened his Dickey’s Barbecue Pit in Brentwood, a town outside Nashville, in June 2014. Clark’s daughter and son-in-law assist in marketing for his location. Today, John boasts sales with a catering percentage of nearly 25 percent.

“Dickey’s catering option is great and I don’t let a guest leave my restaurant without letting them know we cater,” said John Clark. “I make sure they leave with a stack of menus and my business card.”

John is a true brand champion and tells everyone who will listens about his love of the brand.

“I knew once everyone gave us a try and saw the quality and unique flavor we bring, the word would quickly spread,” said John Clark. “One day I predict Dickey’s Barbecue Pit locations will be on every corner of Nashville.” 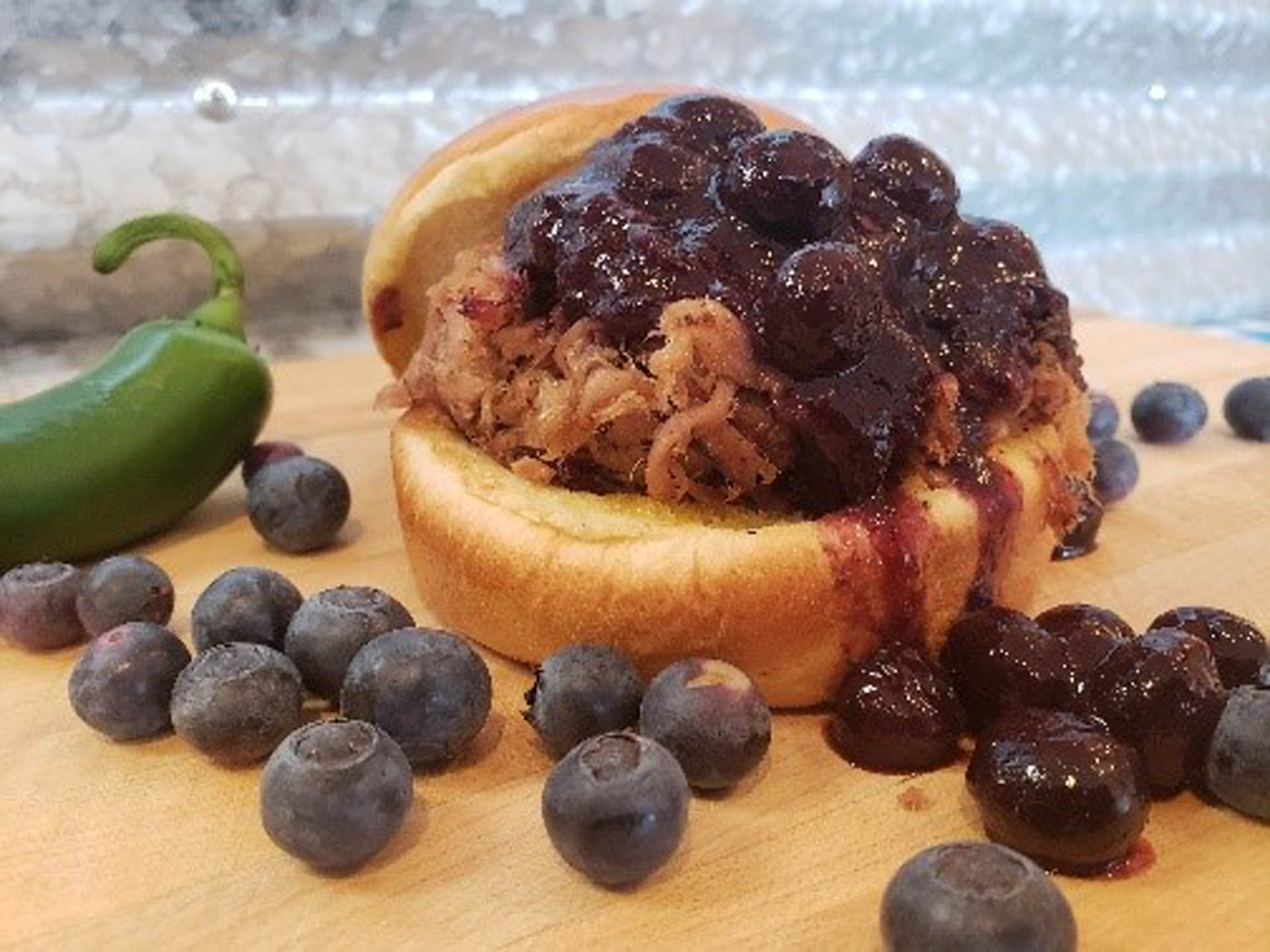 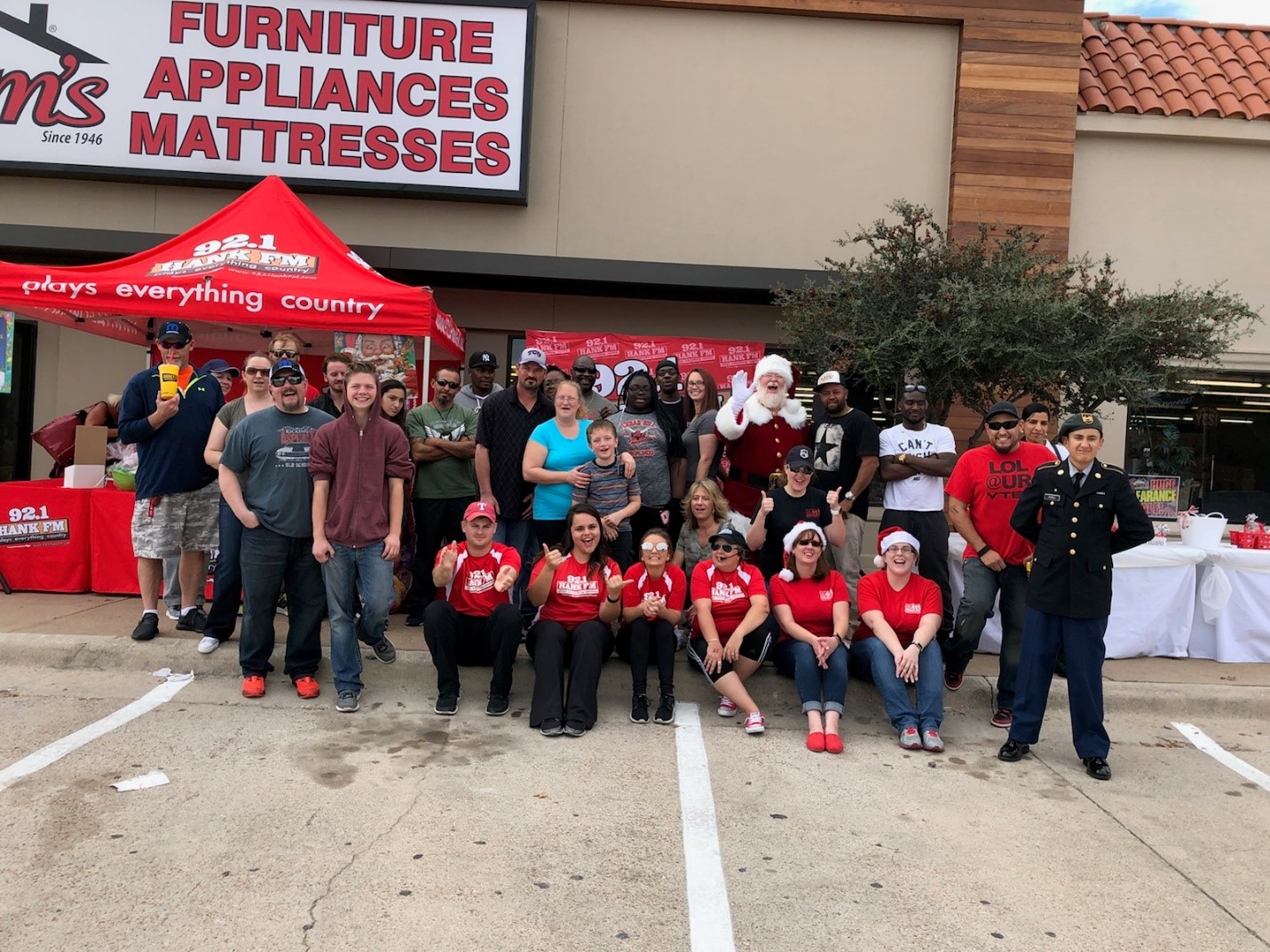